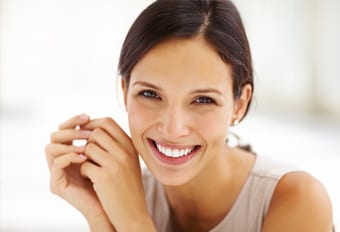 Damages to the teeth structure need to be remedied as soon as possible to ensure that they do not have a chance to progress into something more complicated and harder to treat; teeth damages or decay should also be fixed in the soonest possible time because they cause the whole smile to become unattractive, especially of the affected tooth is located in an area that is visible when the patient is smiling, or when the mouth is opened.
White fillings by a Kent dentist provide effective solutions to cavities, and other damages to the teeth which may be caused by tooth decay or other factors. White dental fillings are also more aesthetically pleasing compared to silver amalgam fillings, which can be very obvious to others when the patient opens his or her mouth. As a result, white fillings are becoming the choice of more patients in providing solutions for their damaged or decayed teeth concerns. 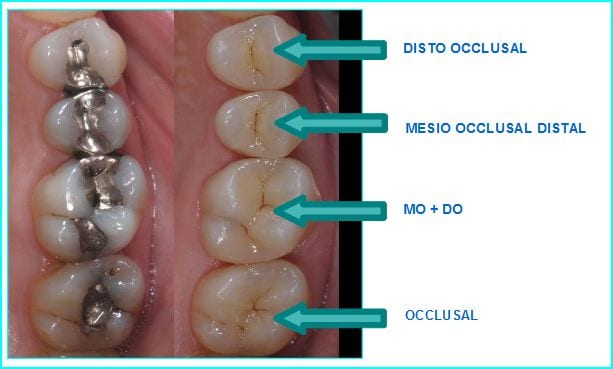